Holloween is one of the most widely celebrated fall holidays around the world. Here are 5 spooky facts about its history

1. While pumpkins are a popular symbol of Halloween today, the festival was originally associated with a very different kind of vegetable – the turnip.

2. Many believe Halloween to have pagan roots, deriving influence from ancient Celtic traditions, notably the festival of Samhain, which celebrated the end of the harvest season and the coming of winter.

3. As it was believed that the spirits from the Otherworld were most easily able to enter this world during this time of the year, people would either impersonate these beings or wear a disguise to protect themselves from them. This is how the practice of wearing costumes on Halloween is thought to have emerged.

4. Despite being already highly popular in Europe, across the Atlantic in the U.S, Halloween wasn’t widely celebrated. That is until the start of the 20th century when the growing influence of Irish and Scottish immigrants on mainstream American culture thrust Halloween into a major holiday.

5. Candy Corn, a candy staple of Halloween, was originally named “Chicken Feed” and was mainly marketed to rural consumers. 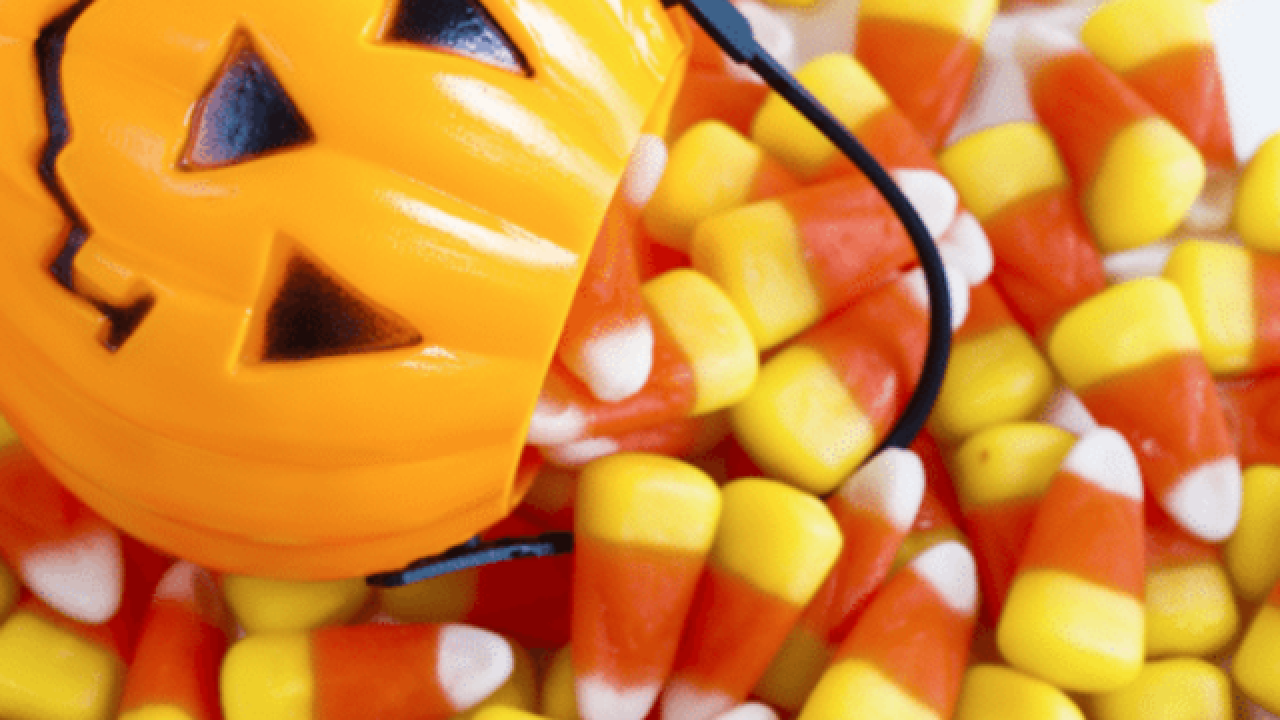